The Ghost Cat of the Himalayas

Snow leopards are gorgeous creatures. They are native to the rugged highlands of Central Asia. In particular, they are found in the Himalaya region, living at elevations as high as 9,000 – 15,000 feet above sea level. They are smaller than most big cats, weighing about 60-120 pounds. Their tails are nearly as long as their body, it keeps them warm in the cold climate. Snow leopards don’t roar, they chuff. The snow leopard is listed as Vulnerable on the IUCN Red List of Threatened Species because the global population is estimated to number less than 10,000 mature individuals and declining. Exact numbers in the wild have not been determined due to the snow leopard’s shy nature.

Go to Central Asia and you will likely never see a snow leopard. It’s rare. That’s why people call them the “ghost cat”. Unlike other big cats, they avoid encounters with humans. I think this is a very good thing. Let’s allow these beautiful animals to live without human contact in Central Asia. Still I believe it’s a blessing that the snow leopard can be photographed in captivity across the world, because it increases the public’s awareness, understanding, appreciation and respect.

You can photograph this gorgeous cat during my fall and winter workshops at Triple D in Kalispell, Montana. Read more at Wildlife in Fall Colors and Wildlife in Winter Snow. In the meantime, enjoy these photographs, all taken at the same location as the workshop. 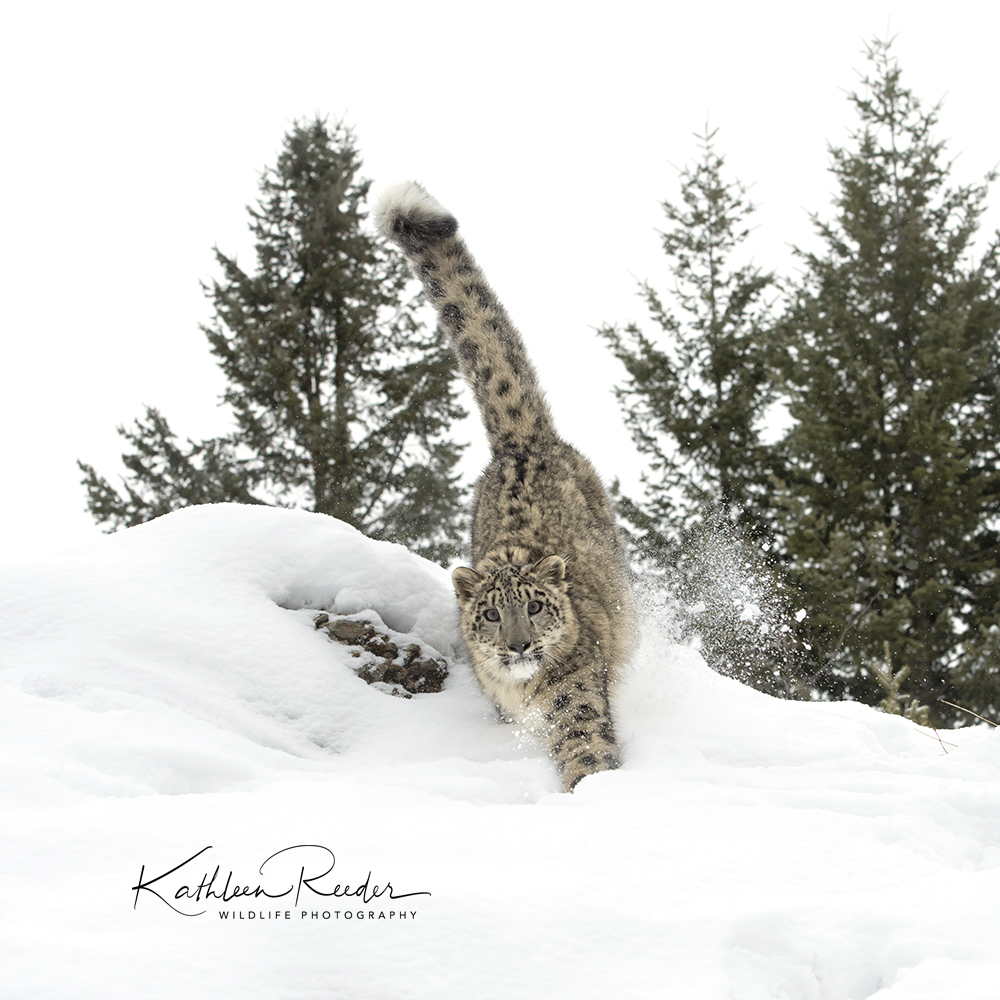 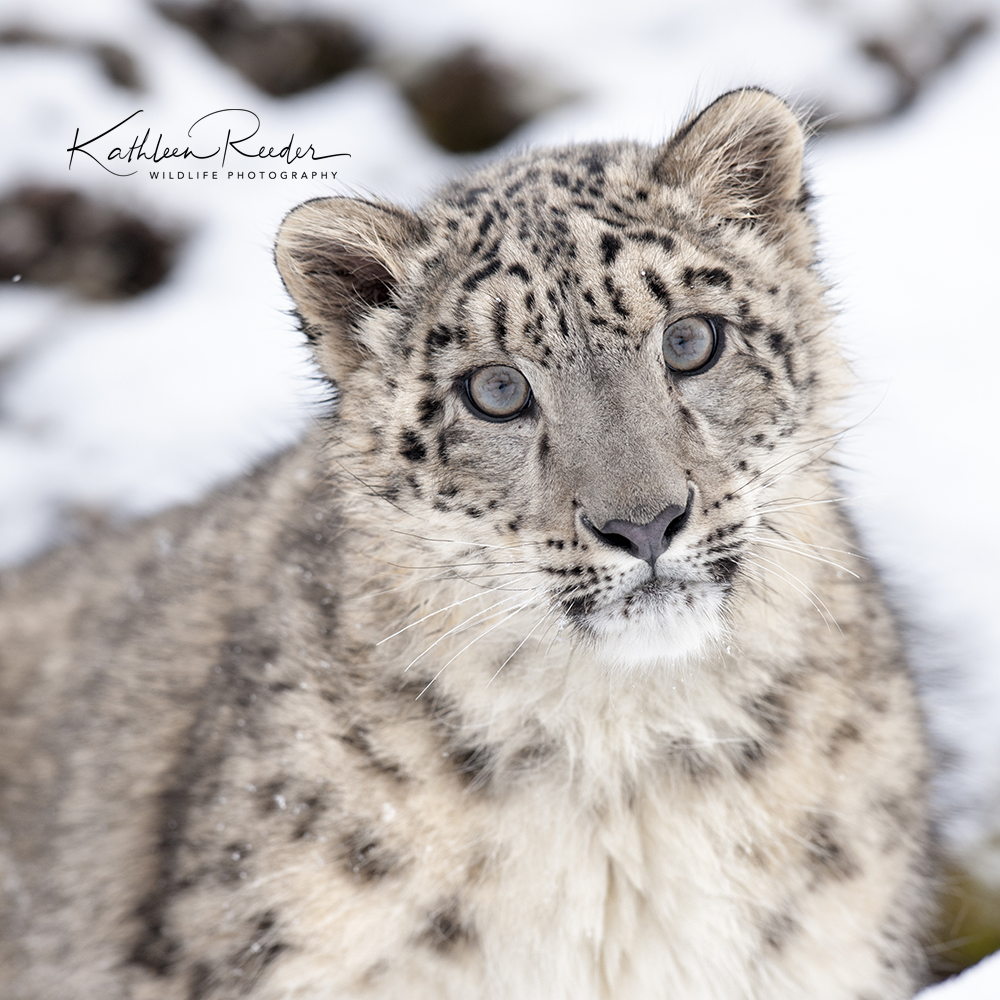 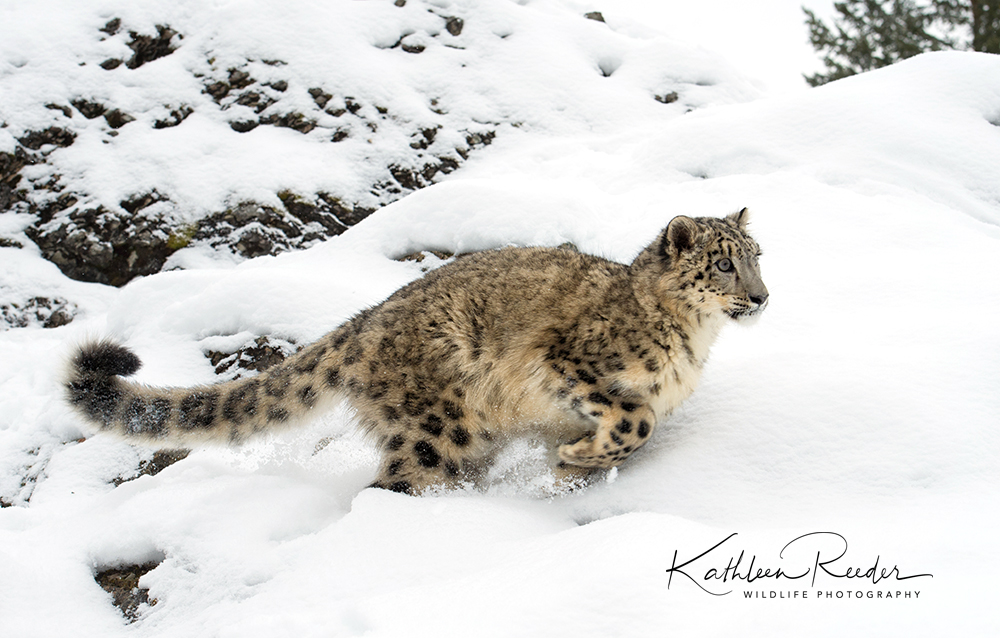 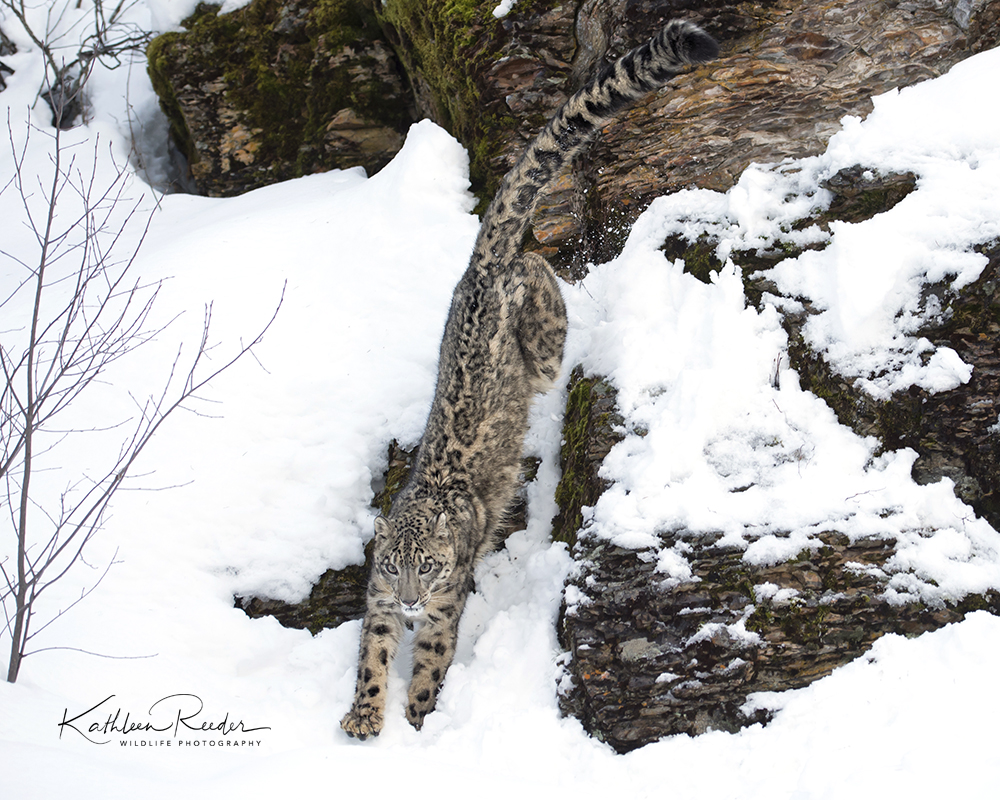 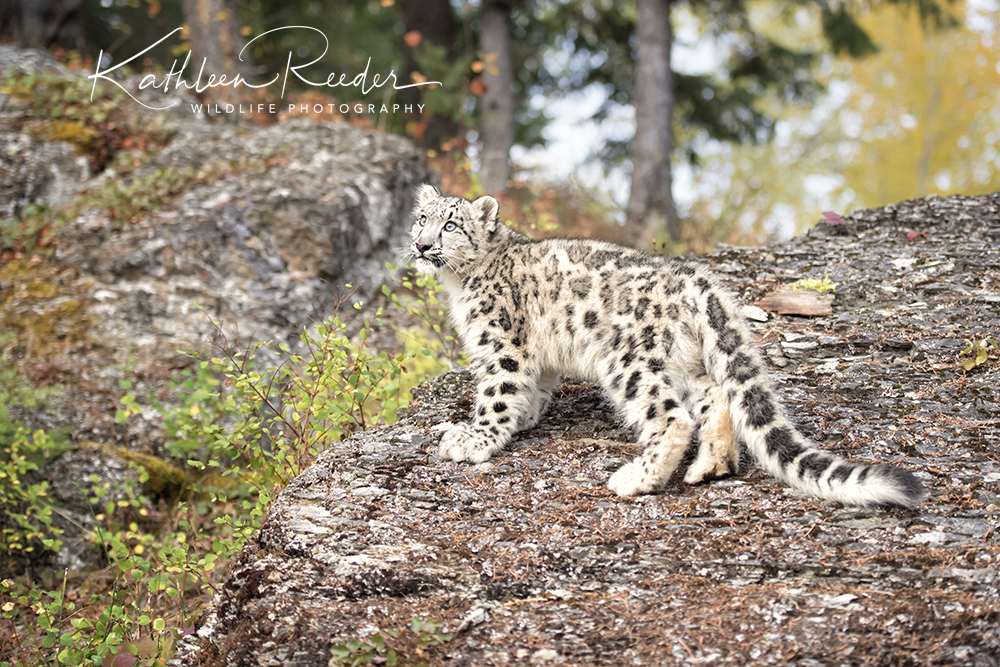 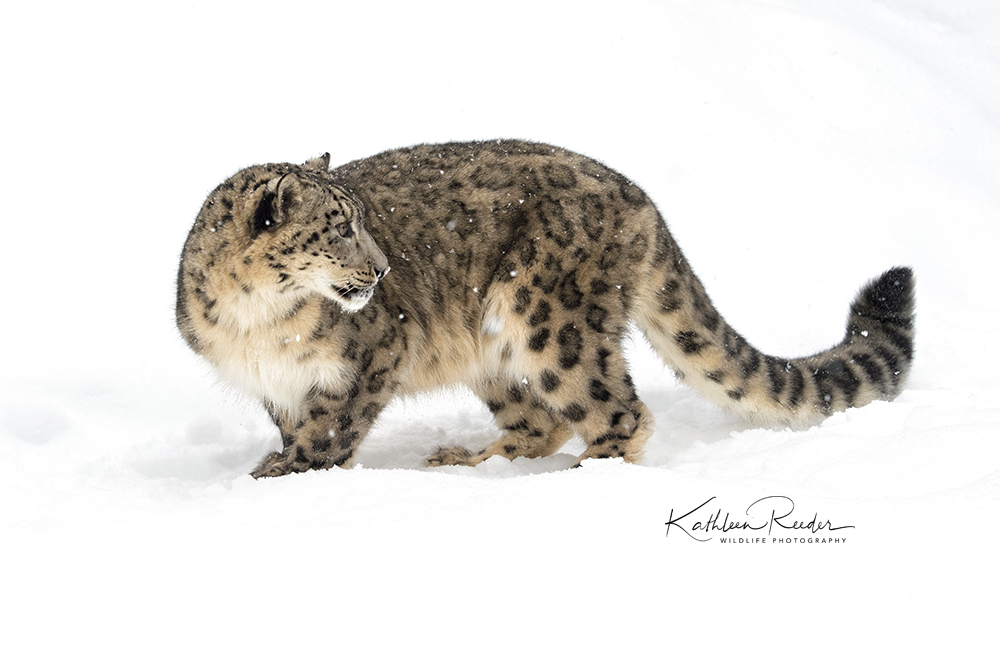 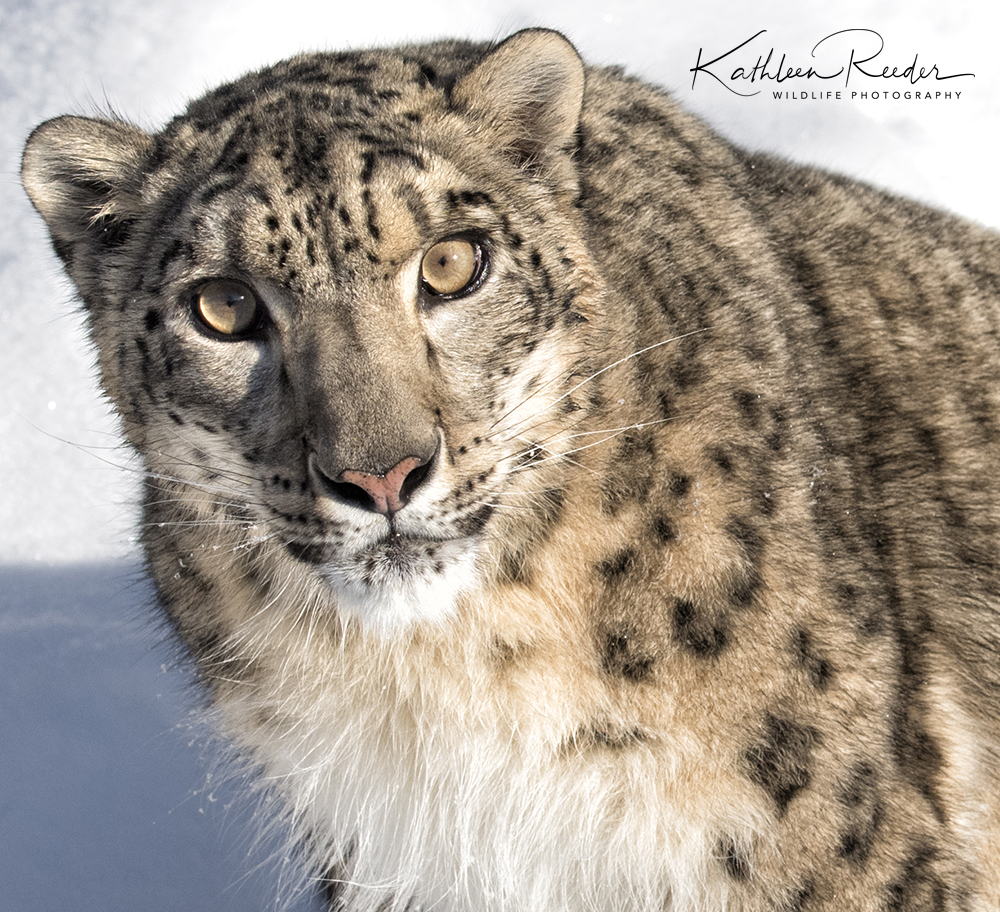 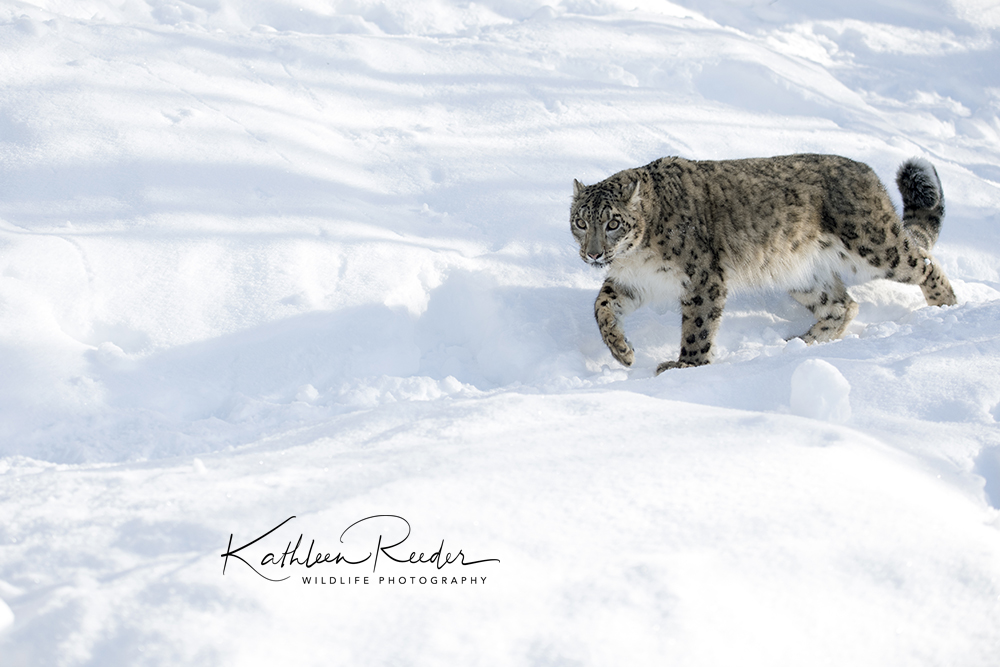 2 thoughts on “The Ghost Cat of the Himalayas”