My Horn Belongs on My Head 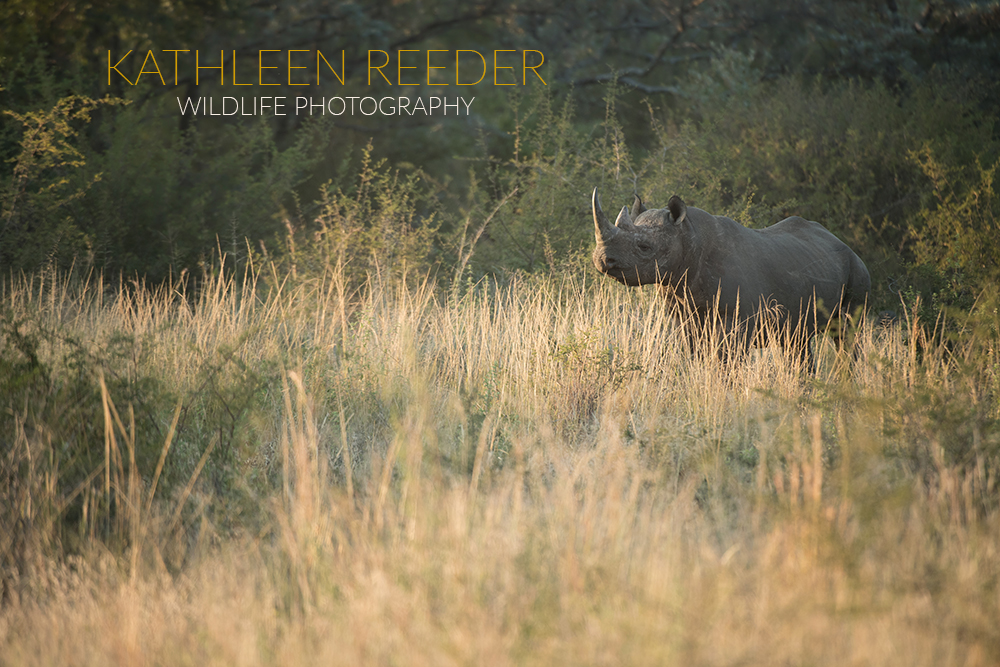 It is World Rhino Day – a day to celebrate the different species of rhino and raise awareness of the threats they face, from poaching to habitat loss. At the beginning of the 20th century, there were half a million rhinos across Africa and Asia but now there are around 29,000, although population numbers are slowly increasing again.

Here are ten things you need to know about rhinos and the current poaching crisis.  Posted by IBTimes 9/22/16.