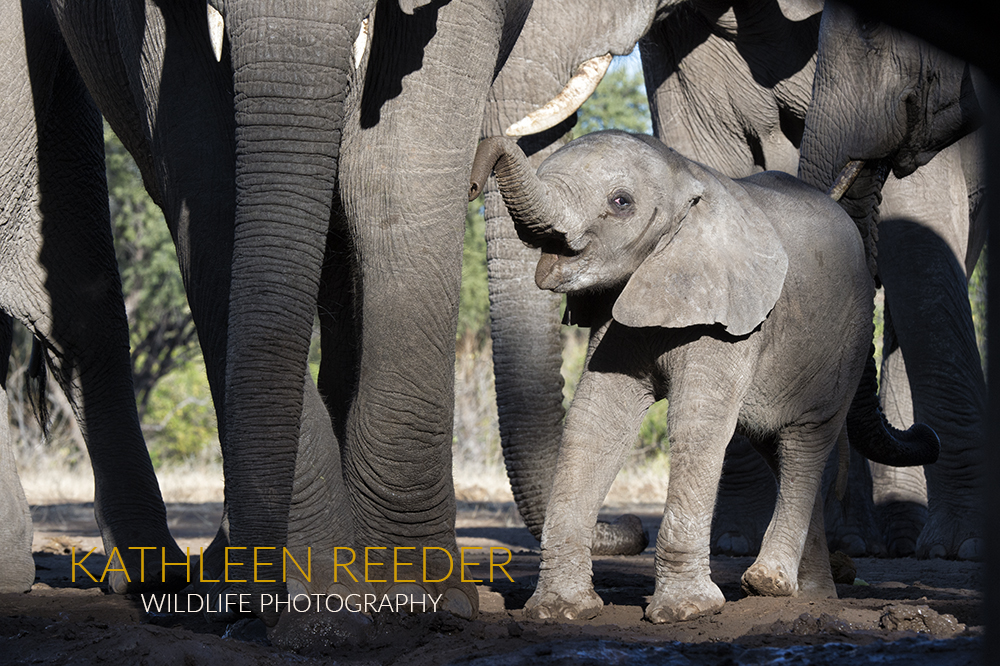 There is nothing quite like photographing wildlife in Africa, in-person and up-close. I am very lucky to be able to lead professional photography safaris to Africa and this year’s trip during Africa’s fall season proved to be absolutely spectacular. Our destinations were Mashatu Private Game Reserve in Botswana and MalaMala Game Reserve in South Africa. One night in Joburg, 4 nights at Mashatu and 3 nights at MalaMala. If you want GREAT wildlife photos, these are must do destinations. Take a look at the photos and experiences we shared.

Mashatu has underground hides where you can photograph wildlife at the water’s eye level. For those who are not exactly sure what I mean by that, watch these quick videos to see the incredible experience and photographic opportunities we had! 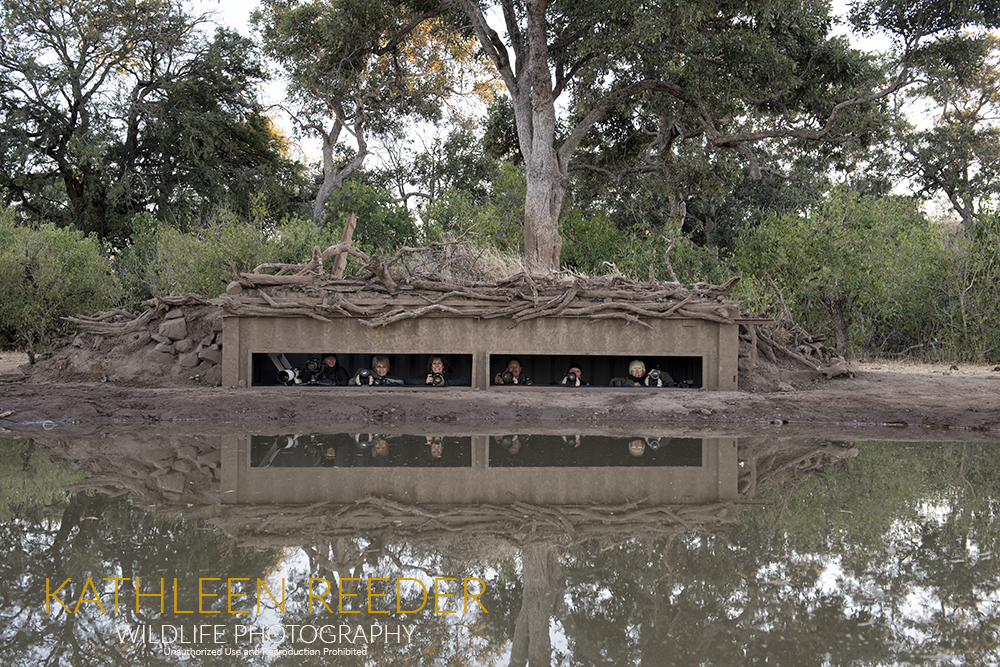 In the hide at the water hole at Mashatu before the action started. 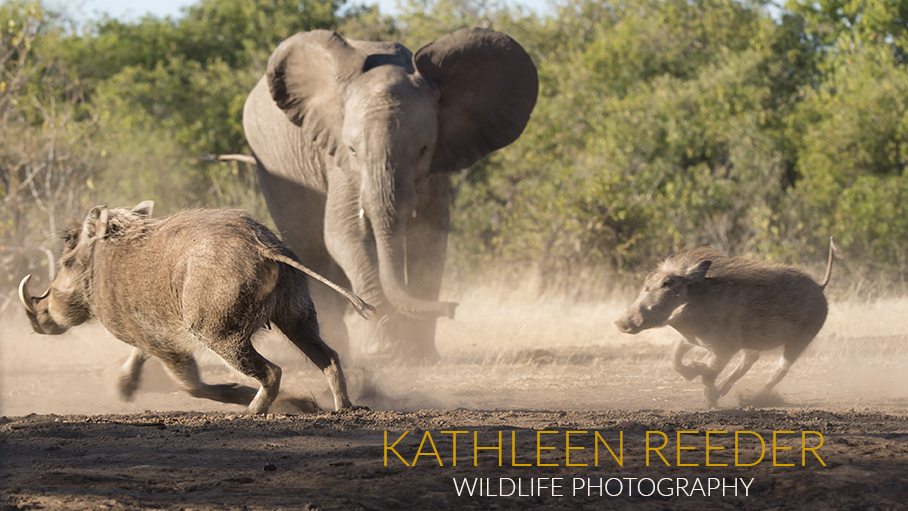 Young elephant chasing off the warthogs from the water hole at Mashatu; no doubt who won! 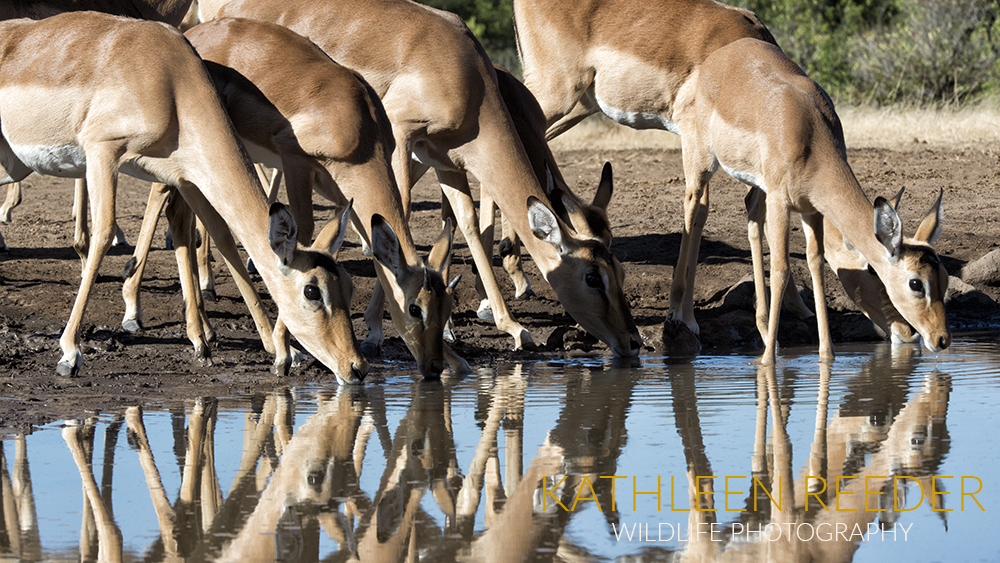 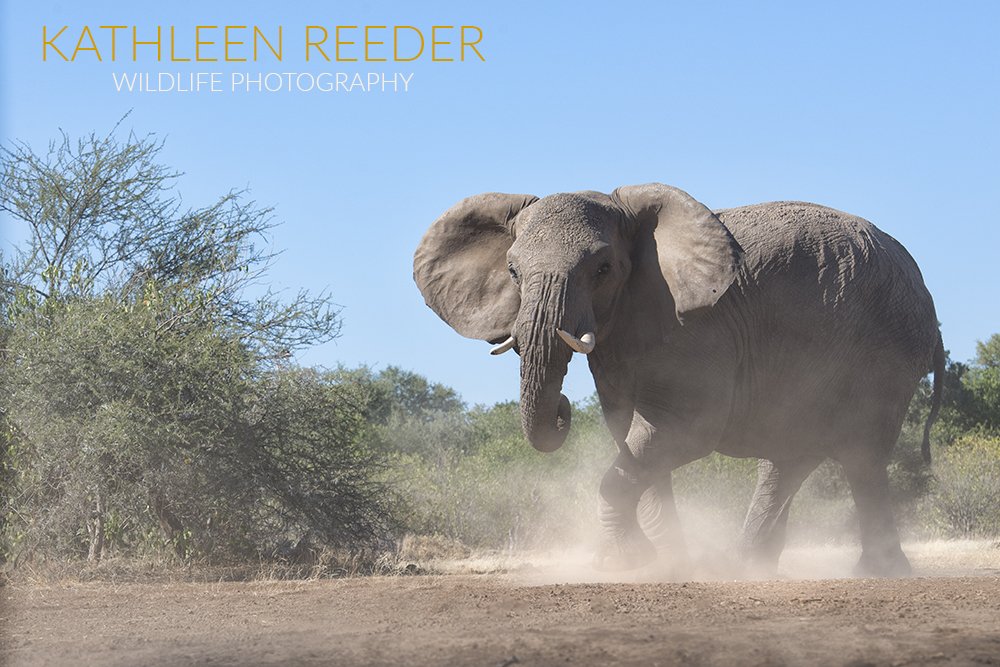 This elephant was a little agitated with us being at the water hole. We were in the process of leaving the hide at Mashatu when she surprised us with her arrival and she did not want to wait for her drink of water. I was waiting in the hide for my turn to go to the vehicle and was able to fire off a few clicks while she showed off her strength. All was fine after we drove off.

In addition to the underground hides, the wildlife at Mashatu was plentiful and accessible. In total, we saw 19 mammal species and 45 bird species at Mashatu, including cheetah, leopard and lion. 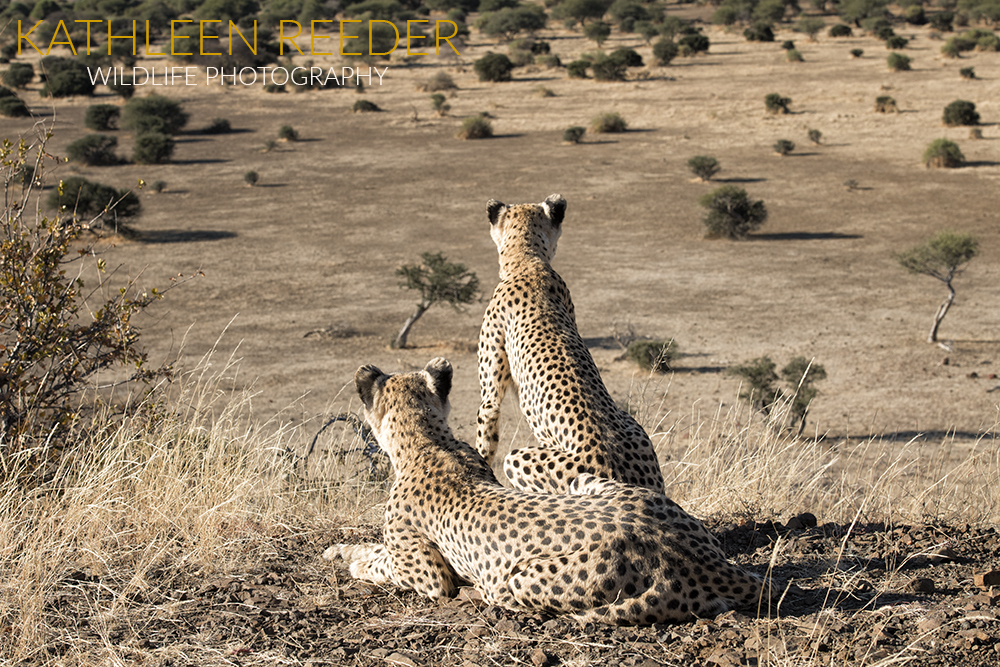 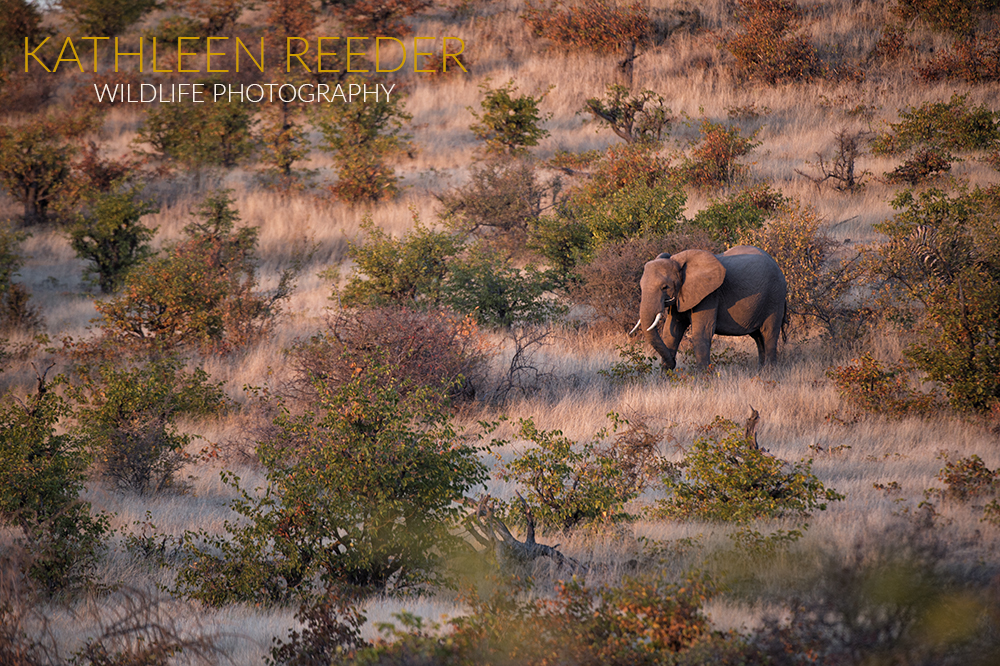 Fall colors at sunrise in Botswana on Mashatu Reserve 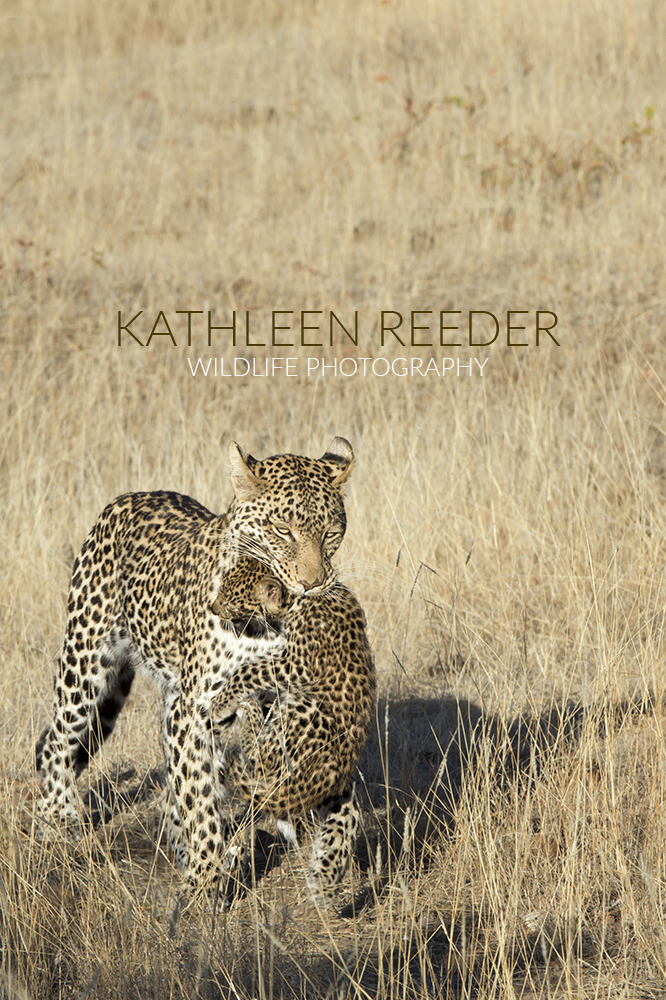 Even seeing a leopard in the wild is awesome. But to see a female carrying her cub was very special. When the cub was following behind her, it would pause and cry every few feet. So cute!! While in her mouth, it was completely silent and still. She was relocating this cub after her other cub was killed by a male leopard. Fingers crossed that this cub makes it to adulthood. Mashatu

On MalaMala, wildlife was literally outside our door. I turned around from locking my door one evening on my way to dinner and standing there eating grass about 100 feet away was a hippo! I found out later that she and her calf were regular evening visitors. We were simply advised to stay off her grass. At MalaMala we saw all of the BIG 7: elephant, cape buffalo, lion, leopard, cheetah and wild dog. A total of 26 mammal species and 27 bird species. 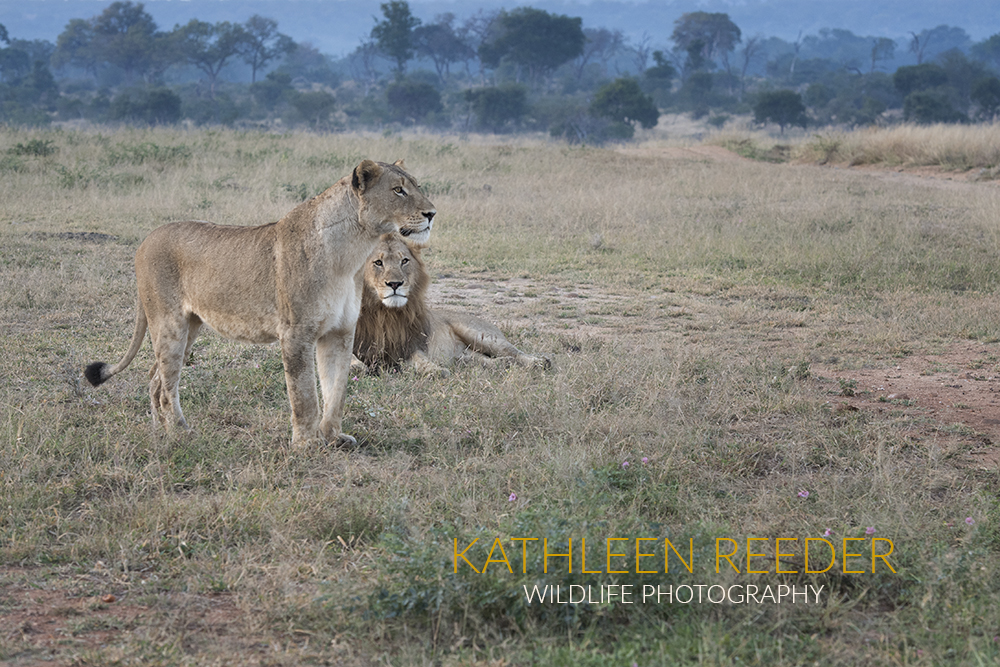 This lioness on MalaMala met up with two males new to the territory and was stalking passing impala as the males kept a close eye on her. We were told the female was from a nearby pride and was intentionally keeping the males distracted from her pride to protect the cubs. Smart girl. 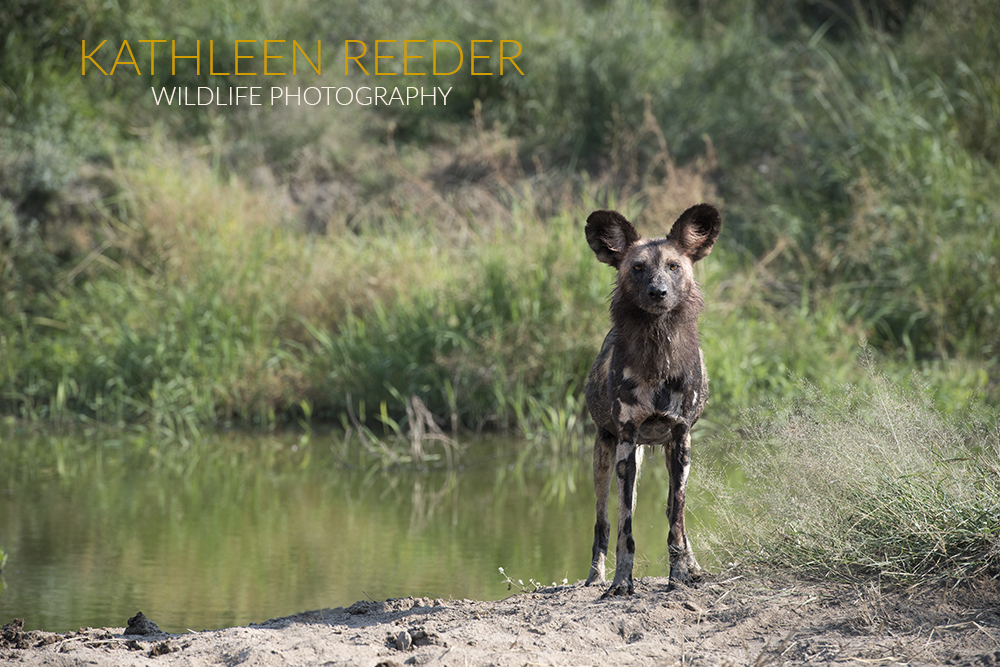 We were very excited that our guides found 3 wild dogs on MalaMala. The dogs had killed and nearly finished eating a bushbuck when we found them. 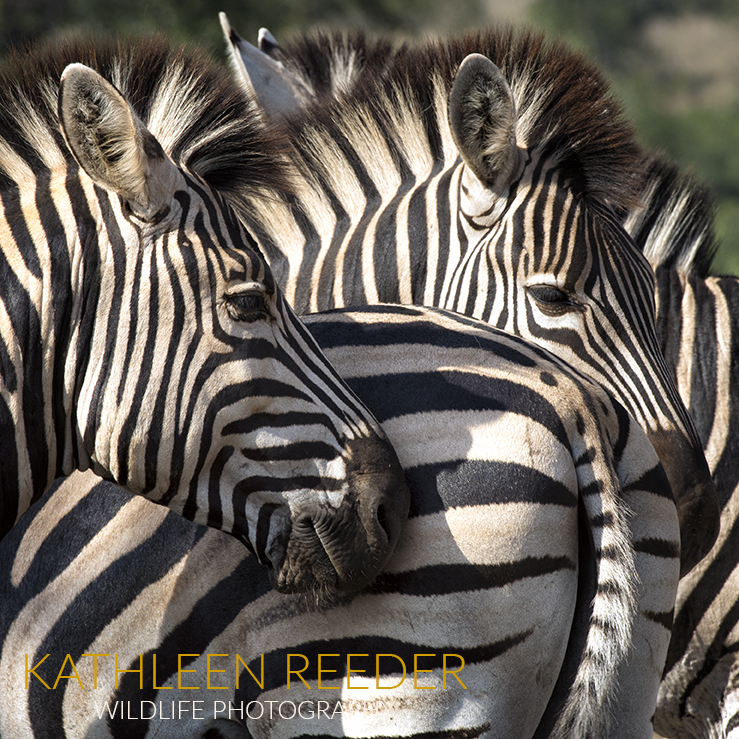 Lots of stripes on MalaMala 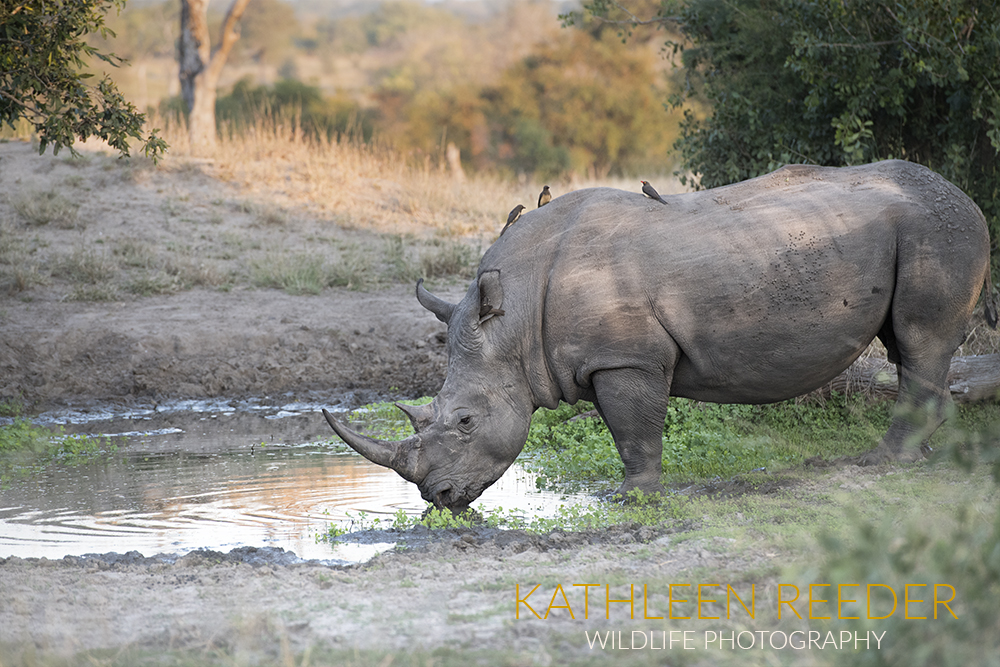 White Rhino on MalaMala with multiple red-billed oxpeckers, even one is his ear! 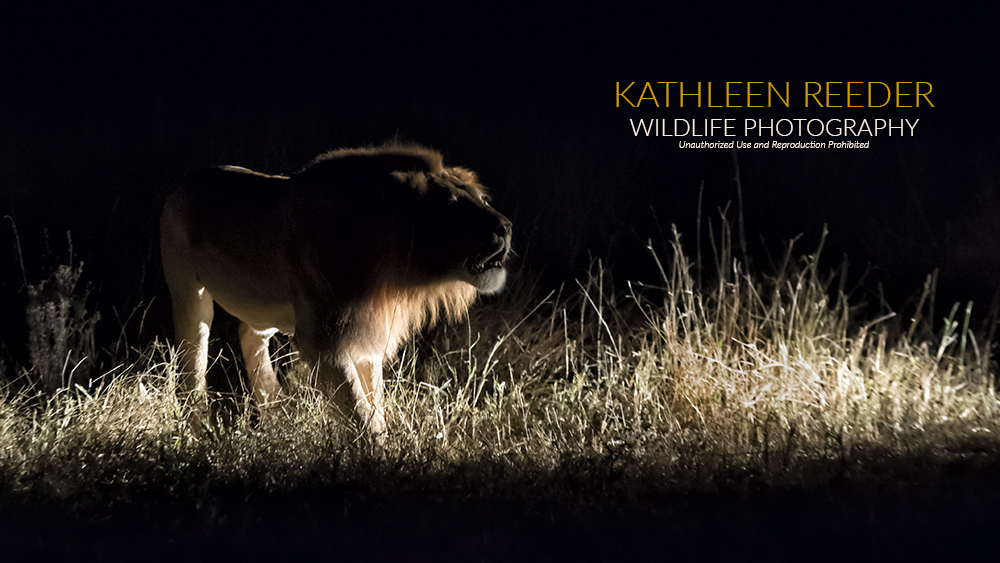 Highlights and shadows on MalaMala 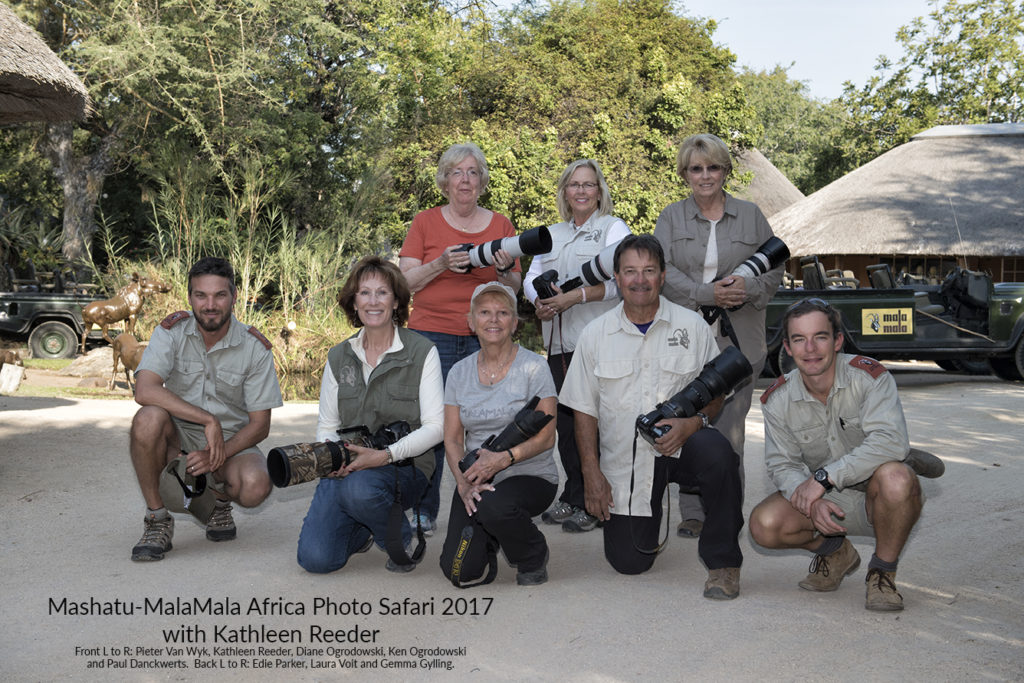 The wildest of them all… our 2017 photography safari group with the MalaMala guides. We were a great team. We hunted for wildlife and came back with our trophy photos.

I will be traveling back to these destinations during Africa’s spring season in 2018 with a private group and then again in 2019. Would you like to join me in 2019? Contact me to let me know you’re interested.

In the meantime, check out the workshops in your area!